On January 4th, 1971, ACIMEX, a company specialized in lifting and handling heavy loads, was born in Paris. After numerous years spent in Torcy, the company moved to St-Avertin, in the Loire Valley, in 2012, and is celebrating its 50th birthday this year.

ACIMEX, a pool of confirmed experts

Among its 17 employees, the SME counts several people who started at ACIMEX more than 30 years ago. Edouard Ferreira, now Managing Director of the company, started in February 1983 as a draughtsman within the Design Office. Pascal Renard, Sales Manager for France, also started early : « I joined ACIMEX in 1984 – it was a small family business at the time – because I knew Edouard Ferreira, and he recommended me for a job. ACIMEX has always been a company that wanted to innovate for all these years, and always made sure that the employees were fulfilled. It is amazing to think that both Edouard and I have been a part of this adventure for 37 years ! I had several positions during this period, some great, some more complicated, but I’m still here and so is the company, which makes me really proud. ».

New recruits have joined the ranks of the French SME : its latest hired technician is 20 years old ! Jérémy has been an apprentice since 2019, working in the electrotechnical department, and also benefits from the expertise of all the other employees, for whom sharing is essential : « The experience at ACIMEX will allow me to gain autonomy and enrich my knowledge of electrical jobs. More generally, by working in this SME, I hope to be then able to more easily understand the world of work. »

Adaptability as a keyword for ACIMEX, a modern company

At first, ACIMEX positioned itself in the lifting by vacuum field, a technology which allows the loads that need to be lifted to be handled securely and to preserve their integrity. 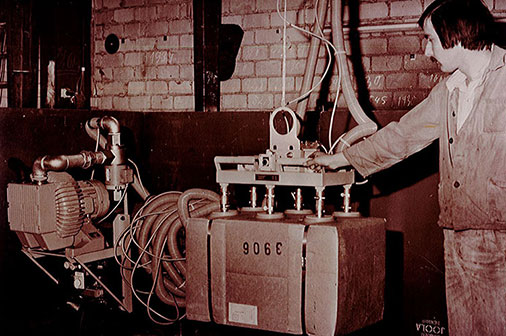 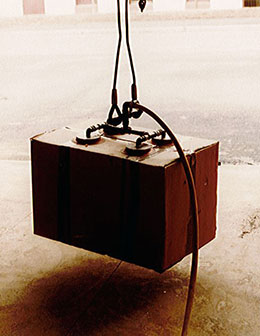 When ACIMEX tested the vacuum technique on test loads… made out of cardboard !

The company also acquired some expertise in metallurgy, and extended its knowledge towards precast concrete and tube lifting. In 2010, ACIMEX was bought by CBE Group, a longtime partner for all tunnel projects, and moved near its mother company in the Loire Valley region in 2012. 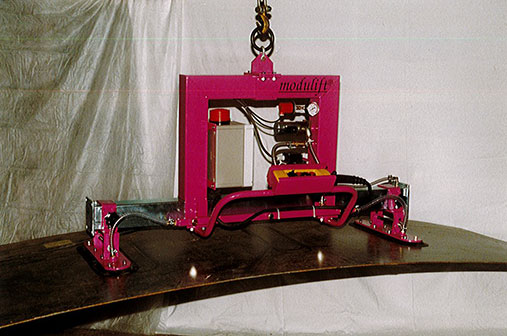 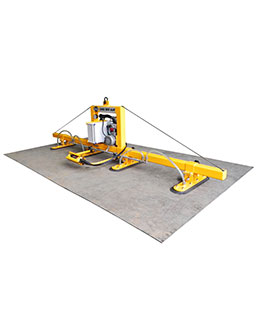 The MODULIFT, one of ACIMEX key products, has known numerous versions… sometimes original ones !

For the past few years, ACIMEX has managed to take a turn into modernity, and opened itself to new markets : bespoke machines and wind power are among the latest fields for which clients are contacting the company. ACIMEX also achieved a successful international opening, with the creation of the ACIMEX Shaanxi plant in the Xian province in 2016.

For 50 years, ACIMEX has shown that both expertise and adaptability are two key values that are essential to its functioning and which allowed it to last for so long. For Edouard Ferreira, « ACIMEX has managed to go through all these years without losing its purpose : reactivity, innovation, temerity … a wonderful story with professional and pleasant people. »